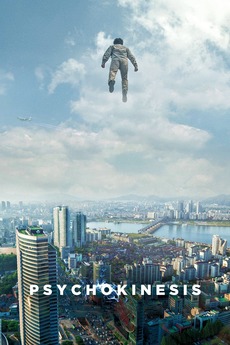 An ordinary guy suddenly finds he has superpowers he can use to help his spirited daughter and the people around them, but he also runs into trouble in the process.