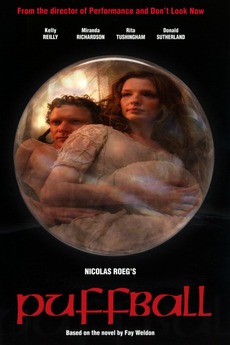 Powerful supernatural forces are unleashed when a young architect becomes pregnant after moving to an isolated and mysterious valley to build a house.

One genre-mashup to rule them all, suggestions are more than welcome!