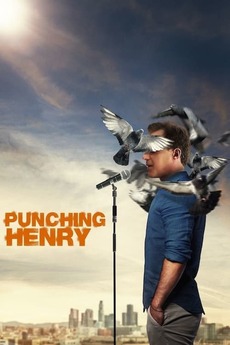 Comedian Henry Phillips is lured to LA by a renowned TV producer who wants to bring his story of failure to the screen. But when a major network gets involved, Henry must decide whether he wants to make jokes for a living, or be the butt of them.

Movies I Need/Want to Watch

An always-evolving list of films I want to watch at some point. Watched films are removed after every 100 watches.

movies with less than 100 reviews.

Clowns throughout history have been the holy alchemists of satire and irony. Originally clowns performed for adults and helped them…

Every Trailer We've Talked About on our Shows

Since the start of our podcast, we've talked about new movie trailers. In the early days, when the show was…