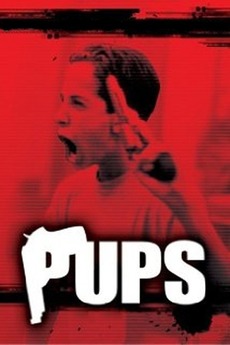 What happens when a kid finds a gun or a gun finds a kid?

When troubled teen boy Stevie (Cameron Van Hoy) and his girlfriend, Rocky (Mischa Barton), attempt to rob a bank without any forethought, the situation rapidly deteriorates. Soon the young couple is holding bank customers and employees hostage, while law enforcement gathers outside. Daniel Bender (Burt Reynolds), a veteran negotiator for the FBI, is charged with assessing the crime scene and ending the standoff as quickly as possible, but Stevie's short fuse considerably complicates matters.

Girl, You'll Be A Woman Soon: First Periods on Film

"Behind every great woman is a great, embarrassing first menstruation story." -- Happy Campers (2001)

every movie i've ever seen