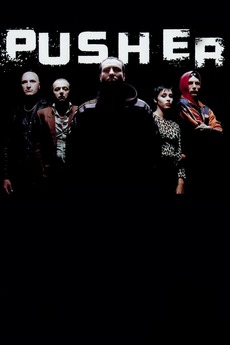 You don't have a chance. Seize it!

A drug pusher grows increasingly desperate after a botched deal leaves him with a large debt to a ruthless drug lord.