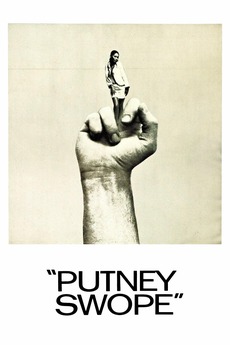 Don't Rock the boat… Sink it.

Swope—the only black man on the executive board of an advertising firm—is accidentally put in charge after the death of the chairman.