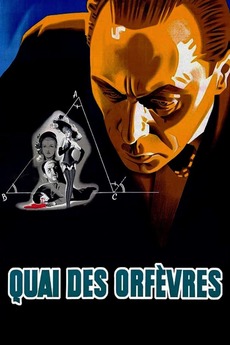 Jenny Lamour sings in a music hall in postwar Paris, accompanied by her husband, Maurice Martineau, on piano. When Martineau notices his wife flirting with an older businessman named Georges Brignon, he follows her to Brignon's house with the intent to kill him. At the house, Brignon is found murdered -- but by someone else. Inspector Antoine conducts an investigation that implicates Martineau, whose planned alibi comes loose.