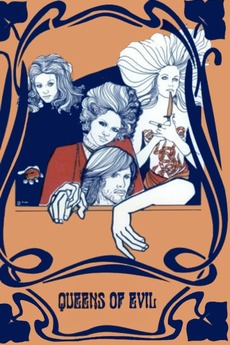 A young hippie kills a man, and seeks refuge at the lakeside house of three beautiful sisters, who seem to be hiding a dark secret.

This is a list I am compiling of films that I consider belong to the genre of 'Acid Erotica.' These…

Season of the Witch

A list of witchery, Satanic cults, paganism, and Magick in a contemporary setting. Also added are a few titles with…