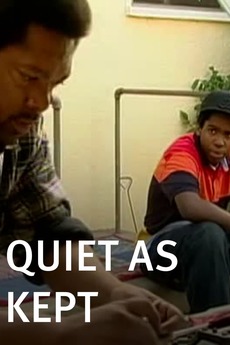 A teenage boy leaves a moment of boredom while his father works on his old car, and the mother wishes to go out for a stroll around the block. One more relocated family post Hurricane Katrina.

In response to the murder of George Floyd and the following Black Lives Matter protests throughout the United States, The…

Updated to include July 2020 selections.

The Black Experience on Film: a list of free to stream movies

Update - As of July 1st the Criterion Channel and Amazon films are no longer available for free :(

criterion has lifted the paywall for some black cinematic works until the end of june. i assume they will be…

A collection of shorts of all kinds from all eras, I define a 'short' as a film under a 60…

An incomplete and ongoing list of movies (including features, shorts, and docs) that prominently feature Black people in the cast…