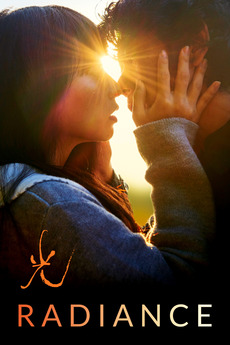 The story follows the social intercourse between a cameraman, Masaya, with a visual impairment, and Misako who disconnects from the world.

it's known that women in japan had a late introduction into filmmaking, besides taking a long time for being recognized…