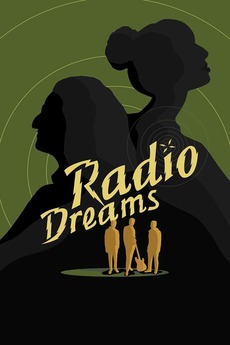 A brilliant and misunderstood Iranian writer struggles to pursue his ambitious goal of bringing together Metallica and Kabul Dreams, Afghanistan's first rock band.

Ultimate list for any and all movies related to Iran. Please suggest films that are either: a) specifically about Iran…

Films taking place or filmed in San Francisco. 'One day if I do go to heaven...I'll look around and say,…

Films screened at the Berkeley Art Museum and Pacific Film Archive since its 2016 reopening.

I don´t wanna think about how much money I left at that theater...

to watch before I die

I'm not gonna die till this bitch is empty YEET!!

Decade in Review (2010's): 50 Hidden Gems That You Might Not Have Heard of But Need To See

Each cinema gains its uniqueness from the topics it discusses and from the people and events that it portrays. This…