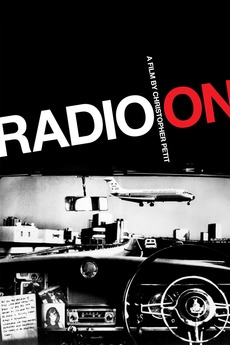 Set in 1970s Britain, a man drives from London to Bristol to investigate his brother's death. The purpose of his trip is offset by his encounters with a series of odd people.