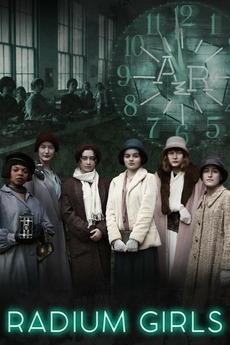 Young women toiling in a factory are exposed to hazardous material which takes a disastrous toll on their health.