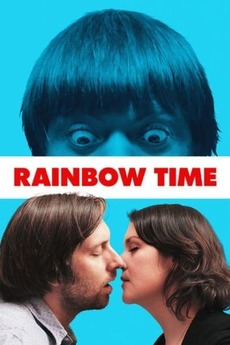 Todd grew up under the strange shadow of his older mentally challenged brother Shonzi. As kids, Shonzi forced Todd to make action movies. As adults he pressures him to share love life details, even showing Shonzi a sex tape he made with an old girlfriend to help him cope when family tragedy hits. When their dad suffers a heart attack, Shonzi (now 40, and still a virgin) moves in with Todd and his new girlfriend Lindsay. Shonzi wants desperately to be included in their relationship like old times. When Shonzi’s begging become threats to reveal secrets from their past, Todd must find the courage to be honest with Lindsay, even if it means the end of their relationship.