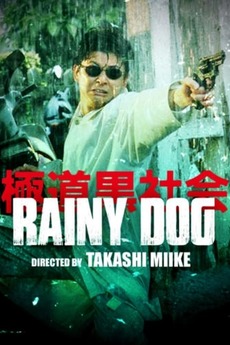 A Japanese assassin stranded in Taiwan must take work from a local crime boss to make ends meet when suddenly a woman from his past delivers a son to him.