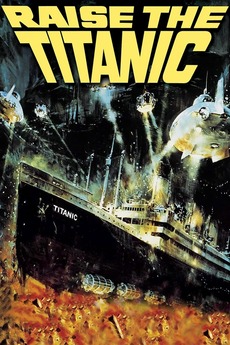 They've found the Titanic. There's just one thing left to do...

To obtain a supply of a rare mineral, a ship raising operation is conducted for the only known source, the Titanic.

🎶We all live in a yellow submarine!🎶

Quentin Tarantino - love him or hate him. I’m an addicted fan and this ultimate watchlist is for all other…