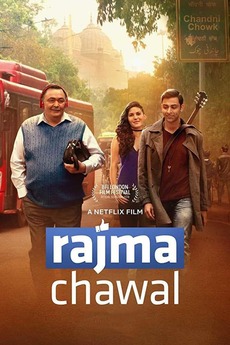 A father attempts to reconnect with his estranged son through social media, a new world for him.