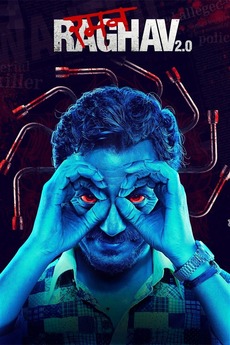 Mumbai, 2015. Raghav, a drug addict policeman who maintains a turbulent relationship with his girlfriend Simmy, and Raman, a serial killer obsessed with Raman Rhagav's heinous crimes, a notorious psychopath convicted in 1969, get caught in a ruthless cat-and-mouse game, a dark path with no return for both of them.

Thrillers to watch on a rainy / gloomy day.