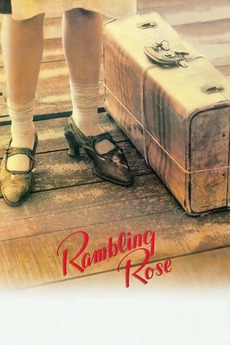 Innocence has never been so seductive.

Rose is taken in by the Hillyer family to serve as a 1930s housemaid so that she can avoid falling into a life of prostitution. Her appearence and personality is such that all men fall for her, and she knows it. She can't help herself from getting into trouble with men.