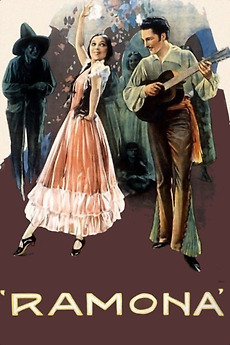 Based on the Helen Hunt Jackson novel of 1884 about a young woman of partial Native American descent, who experiences love and loss in 1800s California.

Classic, influential, historically significant, or popular films of both Mexican and Mexican-American cinema. These deal directly with Mexico, Mexican people,…

List of films that were at some point thought to be lost but have since been found.