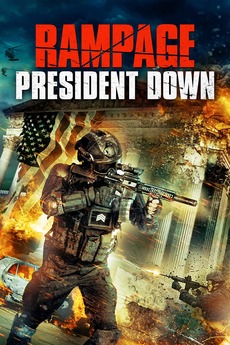 This Bill will not be vetoed

Bill Williamson is back, alive and well and doing a recon mission around D.C. This time he wants to cause a major population disruption within the USA which result in devastating consequences reverberating throughout the world. His new mission this time to bring down The President of the United States and his Secret Service detail. Bill brings with him all the freak-in havoc and acidity of the previous 2 movies.

Cinema for true gamers. Okay, this is epic.

Films that are considered to be gory that I need to watch. I am watching these in alphabetical (and numerical)…

A very cute idea! I'm itching to give it a go! If you wanna give it a…

God. letterboxd.com/uwebollraw/ It appears the letterboxd staff have decided to remove Mr. Boll from the site. Lets get that changed…

These arent the "goriest" movies, per se, but these movies contain graphic violence, whether they are exploitation or not, they…