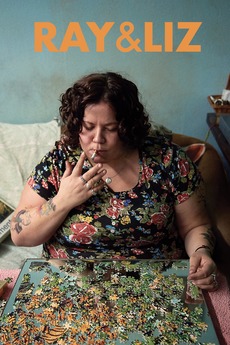 On the outskirts of Birmingham and the margins of society the Billingham family perform extreme rituals and break social taboos as they muddle through a life decided by factors beyond their control. At times shocking and laced with an unsettling humor, three episodes unfold as a powerful evocation of the experience of growing up in a Black Country council flat.

movies featuring aspect ratios from another time, odd ones, changing ones and really wide ones

i want to continue this…

All movies on Cineville Vitamine