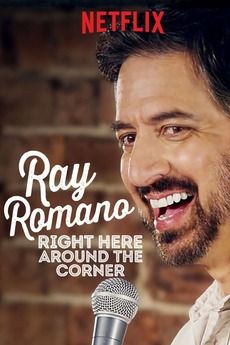 Ray Romano cut his stand-up teeth at the Comedy Cellar in New York. Now, in his first comedy special in 23 years, he returns to where it all began.

Stand Up To Watch

Hopefully this link will shrink. Every film on my watchlist that's under an hour long. I'll also add a note…