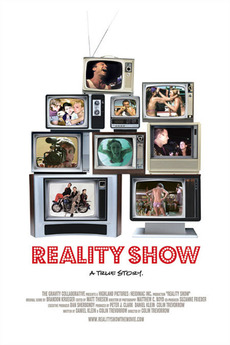 In an effort to achieve instant celebrity an eccentric millionaire bankrolls his own reality show and brings ten girls to Mexico to find "America's craziest party girl" but the millionaires tough treatment of the cast and crew causes them to rise up against him. Using actual footage from the doomed 2003 production of "Rock The Party," this documentary exposes a crazy side of reality TV that is bizarre and unsettling.