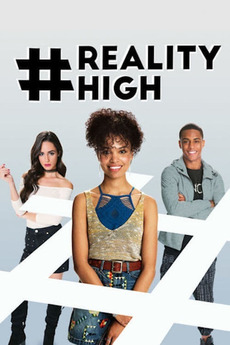 When nerdy high schooler Dani finally attracts the interest of her longtime crush, she lands in the cross hairs of his ex, a social media celebrity.