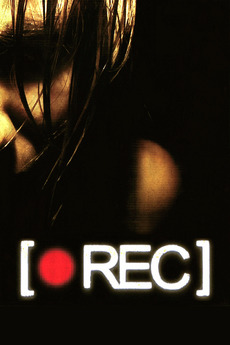 One witness. One camera

A television reporter and cameraman follow emergency workers into a dark apartment building and are quickly locked inside with something terrifying.