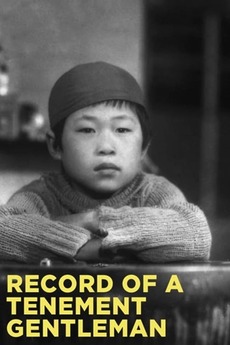 Record of a Tenement Gentleman
JustWatch

Record of a Tenement Gentleman

An errant salaryman's son gets lost until a man from the Tokyo tenements brings him to vendor Tane, who's reluctant to let the kid board.

90 Minutes of Less - The Best of the Best

A list of the Highest Rated Films that are under 90 minutes long.

Based on Letterboxd's highest rated 20 films…