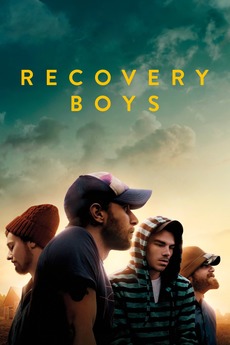 We're all a work in progress

In the heart of America's opioid epidemic, four men try to reinvent their lives and mend their broken relationships after years of drug abuse.

A list of all feature and short Netflix documentaries.