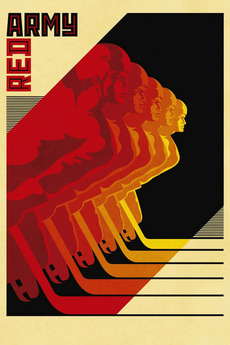 A documentary highlighting the Soviet Union's legendary and enigmatic hockey training culture and world-dominating team through the eyes of the team's Captain Slava Fetisov, following his shift from hockey star and celebrated national hero to political enemy.

Fiction films where Communism is the central focus, plays a primary role or underlies the action.

Films made from a…