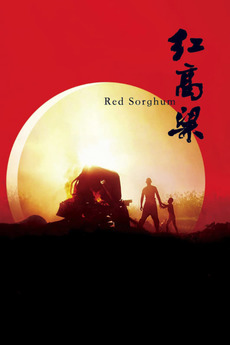 An old leper who owned a remote sorghum winery dies. Jiu'er, the wife bought by the leper, and her lover, identified only as "my Grandpa" by the narrator, take over the winery and set up an idealized quasi-matriarchal community headed by Jiu'er. When the Japanese invaders subject the area to their rule and cut down the sorghum to make way for a road, the community rises up and resists as the sorghum grows anew.