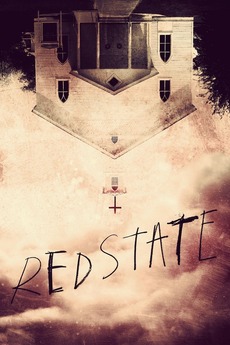 Set in Middle America, a group of teens receive an online invitation for sex, though they soon encounter Christian fundamentalists with a much more sinister agenda.