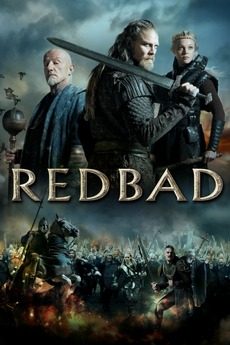 In the year of 754 AD, during a time of epic battles and bloodshed, the legend of the pagan warrior king, Rebad, is born, but so is a new weapon against his people: Christianity. Redbad must ultimately unite a Viking army powerful enough to defeat the seemingly invincible Franks.

Rise of the Viking

Made in Holland (The Netherlands / Dutch)

Movies for when I'm too tired to think

The Netherlands. The film country with almost nothing else than romantical comedies and historical dramas which try to show the…

Put up your shieldwall, drink mead from horns, carve your teeth, braid your hair and beard, sharpen your axes, spears…