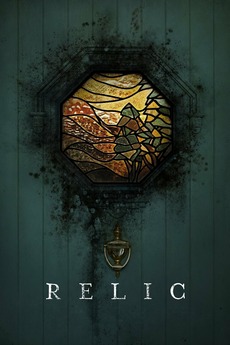 When Edna—the elderly and widowed matriarch of the family—goes missing, her daughter and granddaughter travel to their remote family home to find her. Soon after her return, they start to discover a sinister presence haunting the house and taking control of Edna.