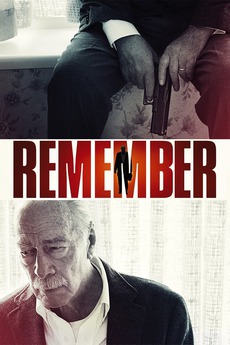 Dark truths will come to light.

With the aid of a fellow Auschwitz survivor and a hand-written letter, an elderly man with dementia goes in search of the person responsible for the death of his family.

[For those of you who want to skip the full list and get right into some quality films about disability,…