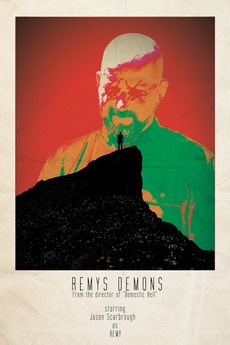 An autistic man fascinated by the paranormal struggles to balance the microcosm of his universe: a witchcraft-obsessed mother, an enigmatic best friend, a blunt truck driver auntie, and an unexpected love interest he meets at the cemetery. It's a midlife coming-of-age horror story of demons both literally and figuratively haunting the lives of all the characters.

By year: Feature films produced in 2020

In order, my favorite horror films released in 2020!