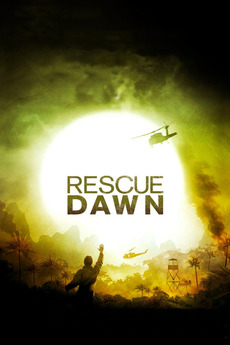 A true story of survival... declassified.

A US Fighter pilot's epic struggle of survival after being shot down on a mission over Laos during the Vietnam War.