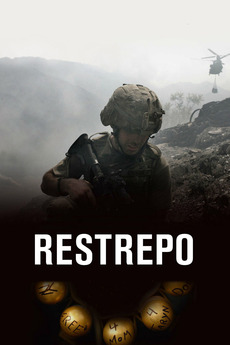 One platoon, one valley, one year

Directors Hetherington and Junger spend a year with the 2nd Battalion of the United States Army located in one of Afghanistan's most dangerous valleys. The documentary provides insight and empathy on how to win the battle through hard work, deadly gunfights and mutual friendships while the unit must push back the Taliban.

Photography and cinematography are closely related, because of that, there are some filmmakers who are/were photographers.

My 1000 Favorite Films of the 21st Century. Ranked in order.

You know this is just my opinion, right? Even…