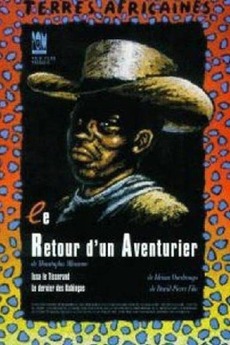 Return of an Adventurer

Back from the US to his village in Niger, a man brings western outfits to his close friends, who immediately identify with cow-boys. A bloody western begins in the savannah...