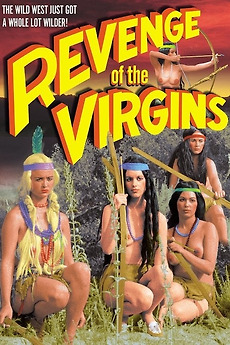 Revenge of the Virgins
JustWatch

Revenge of the Virgins

When white settlers start to move in on their sacred grounds, a tribe of female Indians vow to do anything they can to stop them.