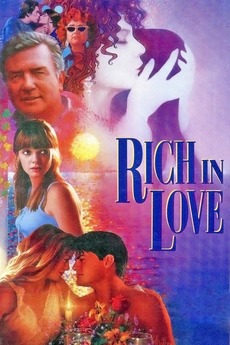 Warren Odom, a rich Southern gentleman, is left in a state of shock when his wife, Helen, leaves him unexpectedly. With Helen gone, Warren's kindhearted teenage daughter, Lucille, cares for him and tries to cheer him up. Warren slowly starts to recover, and begins a relationship with another woman, Vera Delmage. However, his life is complicated when his older daughter, Rae, arrives in town pregnant.

Posters that are v evocative of like dream pop idk