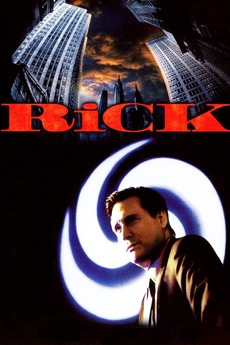 "Rigoletto" retold at Christmas time in Manhattan's corporate world. Rick, an executive at Image, is a jerk to a woman applying for a job. That evening, he's out for drinks with his much younger boss, Duke, and the same women is their waitress. Rick's continued rudeness leads to her getting fired. She puts a curse on him. A potential rift with Duke quickly surfaces; Rick is approached by the hail-

me after watching diary of a wimpy kid: rodrick rules

Films I Own But Haven't Seen

These are the films I've amassed in my hoarding-levels of collecting movies. As I watch them, I'll delete them as…