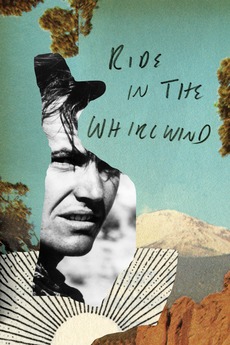 Ride in the Whirlwind

ride with the Easy Rider into an action whirlwind.

Three cowboys, mistaken for members of an outlaw gang, are relentlessly pursued by a posse.