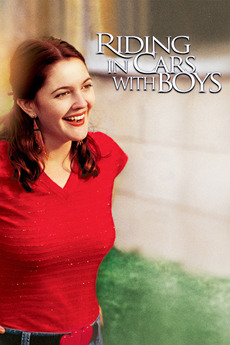 Riding in Cars with Boys
JustWatch

Riding in Cars with Boys

One day can make your life; one day can ruin your life. All life is is four or five big days that change everything.

A single mother, with dreams of becoming a writer, has a son at the age of 15 in 1965, and goes through a failed marriage with the drug-addicted father.

hell is a teenage girl

my favorite films featuring the dark and complex lives of teenage girls, some darker than others (not exclusive to the…

A list of films directed by women, in alphabetical order by director. To make the list manageable, I'm adding 1…