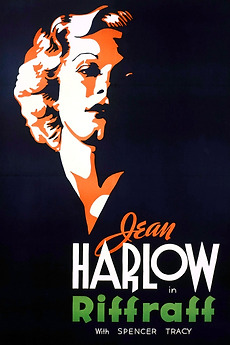 Fisherman Dutch marries cannery worker Hattie. After he is kicked out of his union and fired from his job he leaves Hattie who steals money for him and goes to jail. He gets a new job, foils a plot to dynamite the ship, and promises to wait for Hattie.

The Criterion Channel: Films That Have Streamed in Past Limited Engagements

These films streamed on the Criterion Channel for a limited time and then left the service. It doesn't include the…

Every Film Available on The Criterion Channel ✅(Clone it, Share it!)✅