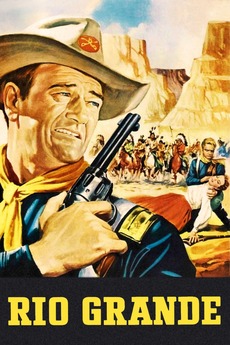 John Ford's Most Powerful Drama. The Breathtaking Saga of the United States Cavalry! The third installment of John Ford's trilogy...

Lt. Col. Kirby Yorke is posted on the Texas frontier to defend settlers against depredations of marauding Apaches. Col. Yorke is under considerable stress by a serious shortage of troops of his command. Tension is added when Yorke's son (whom he hasn't seen in fifteen years), Trooper Jeff Yorke, is one of 18 recruits sent to the regiment.