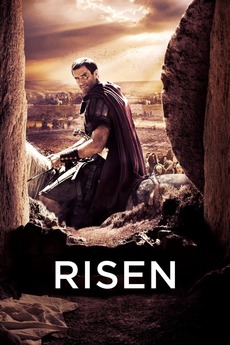 Witness the manhunt that changed the course of human history

Clavius, a powerful Roman military tribune, and his aide, Lucius, are tasked with solving the mystery of what happened to Jesus in the weeks following the crucifixion, in order to disprove the rumors of a risen Messiah and prevent an uprising in Jerusalem.

Karl Marx, writes in Critique of Hegel's Philosophy of Right:

"Religious distress is at the same time the expression of…

Lots of people like bad movies. If action, or horror, or Hallmark, or whatever, they'll enjoy it. I like my…