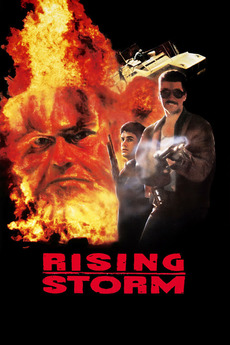 The year is 2099. The United States is ruled by the Reverend Jimmy Joe II, in a dictatorship where big guns and fundamentalist religion are used to keep the masses in control. The Reverend's troopers patrol the streets and the slums with assault rifles, ready to prevent any trouble from the revolutionary Kropfelders.

80s Visions of the Future

'80s Action Movies on the Cheap

A list of all titles included in Daniel R. Budnik's book of the same name.

The Adventures of Wayne Crawford

While acting in films he produced himself might immediately draw to mind the negative connotations of vanity projects, Wayne Crawford…

Put the entire filmography of actors that i like in this to see what my thirsty bitch percentage is.