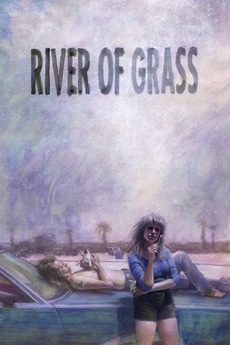 Being outlaws was rougher than they thought

Cozy, a dissatisfied housewife, meets Lee at a bar. A drink turns into a home break-in, and a gun shot sends them on the run together, thinking they've committed murder.