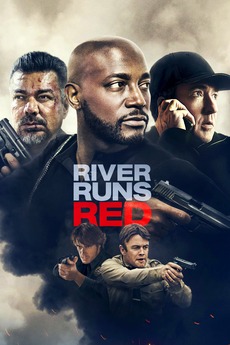 Vengeance is the Only Justice

When the son of a successful judge is killed by two police officers and the system sets them free, a hardened veteran detective finds some incriminating files on the officers and the judge teams up with another mourning father to take the law into his own hands.

My List of African American movies (In no particular order)

Rest in power Chadwick Boseman (42, Black Panther, Get on Up). Wakanda forever.

My movies on 4K UHD

Movies on 4K UHD in my collection (not a comprehensive UHD list as Letterboxd does not list (all) series).

Every movie in my (family’s) collection

An exhaustive list of every movie my family owns on disc. (Will be updated as new movies are added)