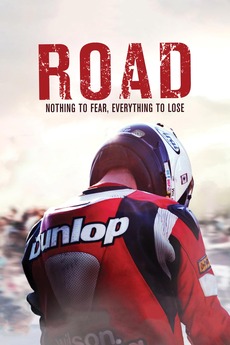 Brothers addicted to speed. At any price.

Brothers addicted to speed at any price. Documentary following the motorcycle road racing careers, and fate, of the Dunlop family.